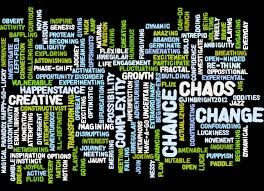 There seems to be unrest wherever I go. First I have the restlessness of my own heart, dying to spend 8-9 hours a day sweating out creativity. Then, I have my current work environment which has fallen into a state of chaos. Today my dear work friend threatened to quit and I've heard at least three employees mutter curses under their breath. It's not even 11am yet. Then we have the unrest of the world. All eyes are on Baltimore. Facebook feeds are inundated with opinionated posts. Some plead compassion for our fellow man. Some are blatant and racist. Some are just asking for prayers. Some are threatening to unfriend those who think differently.

As I browsed through Twitter last night with the #BaltimoreRiots trending, I began to think wow...this is just going to keep happening, isnt it? Every time a black kid or man or person, really...gets killed by the law...people are going to protest. I'm not saying that is right or wrong. Everyone has the right to an opinion. These events stir up some very intense emotions in people. The word "injustice" is usually thrown about. But this is going to keep happening and people are going to keep being upset and the media is going to keep shining a spotlight on these events because if it bleeds it leads.

Sure, riots in a major city are worth covering. That is "news." But the public outcry is why was all the media attention focused on looters and burning cars when 10,000 marched through the streets peacefully? These riots are going to lose their credibility. These riots are going to turn into one big reality TV show. It will get old. Not the protests, but the riots. 10 more black men will be killed before, during, after police custody and people will #blacklivesmatter and riot. Collective America will sigh and go "oh great, look the looters are stealing toilet paper again."

I wish the media would interview the store owners and employees. I'd be willing to bet a lot of them are immigrants who have to fight with insurance companies to repair the damage that "invincible angry people" caused. Would it matter? Would the rioters take pity on a man who spent his life's savings purchasing a 7-11 store to support his family? Who knows. Perhaps the rioters can't see past their own anger.

I think rioters feel a sense of invincibility when they throw a chair into a glass window and cause thousands of dollars of damage they will not be accountable for. It feels good to destroy things. Stealing feels like justice, maybe? Sometimes I wonder if half of the looters and rioters even know what or who they are mad at. They claim to be mad at police and "the system," but who are they REALLY mad at?  I mean really, no one is looking at the rioters thinking "wow, we must change the way our law enforcement reacts to situations because these people are burning down beauty parlors." Nope. The rioters are being condemned. The peaceful protesters are being ignored. And everyone is on standby waiting for the next law enforcement/civilian tragedy. Any loss of life is a tragedy, whether that person was a criminal or not. Just as injuring the very people that took an oath to protect you is a tragedy.

America, land of the free and home of the racist. We're rewinding, not moving forward and I haven't the slightest idea what to do about it. Everyone has such strong feelings, convictions and opinions that reason can not blanket society. Too much anger, too much hatred.

Well folks, I'm staying in Broad Street. That's right in a little over a week I'm going to run (and let's face it walk a little) 10 whole miles with 40,000 other runners and my friend Erin (who is in way better shape than me). I've never done a race like this before. Training didn't go so well due to weather and major life changes (let's move to a new apartment and get a dog in the dead of winter, shall we?) But I'm staying in. I'm going to do it. My legs will be taped up with KT tape and my calves will be comfortably compressed with my compression sleeves that say "Run Happy." I'm going to carry a piece of paper in my pocket that reads "MY PR IS TO FINISH" and hold it up whenever I need extra encouragement. I'm going to hold my fingers up to mark every mile. I'm going to do this.

Then we're going to do it all again (sort of) a week later at the Susan G. Komen Race for the Cure 5K on Mother's Day. haha I race every year so that should be a good time. Maybe it won't be as hard because the week prior I will have destroyed 10 miles (hopefully).

Mind you, I'm not suddenly a hard core marathon runner chick. I actually HATE running. I'm so bad at it. My form is crap and my lungs don't like it, but I do it because races are fun. The crowd's energy feels amazing and it is such a rewarding feeling when you cross that finish line after pushing yourself to the limit. I think after Komen I'm set for a few months and going to focus on biking and strength training.

I'm hoping to stop by the gym by my work before next weekend to see the juice bar guy that works there. About a year ago he told me to do Broad Street. I told him I'd cross the finish line when people were cleaning up the running cups. He said he'd be right behind me with his bum knee. I don't know if he is doing it but he believed in me. I want him to know I'm in it and it is going to be awesome.

Send good vibes my way! 10 miles is a lot of ground to cover. It is gonna be epic!

When is a Change Gonna Come? 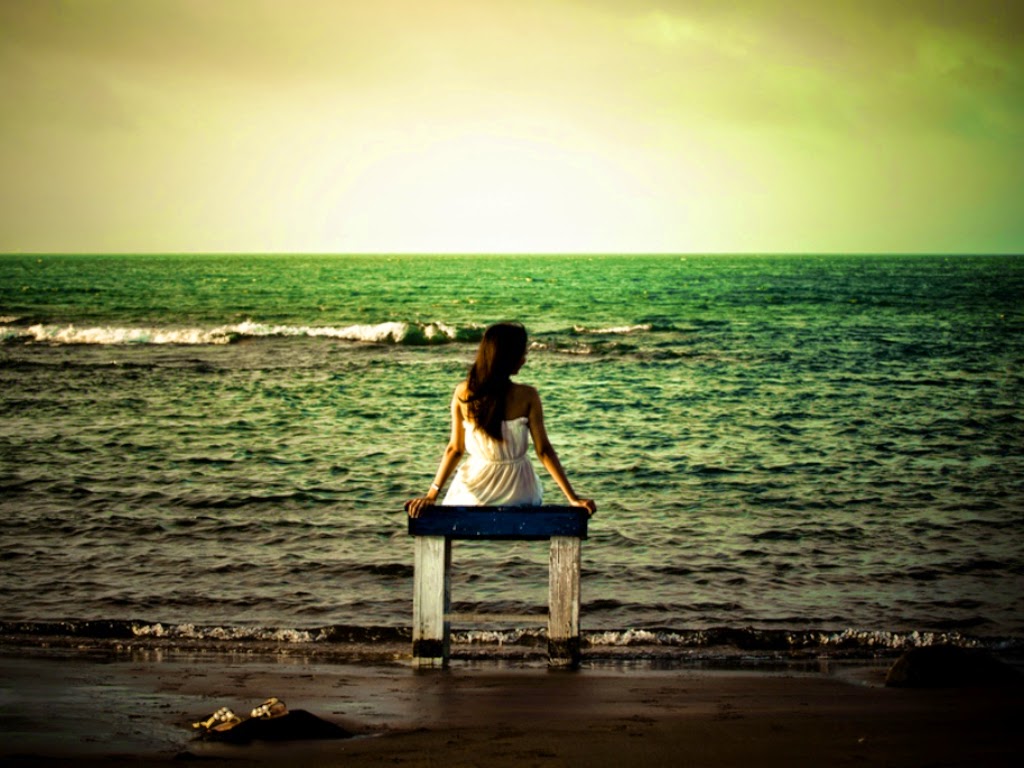 I miss graduate school. I felt like I was working toward something. Now I just feel like I'm waiting for something. There is a certain element of satisfaction you get when you are actively working toward a goal. You can see the tangible progress. You know you're getting closer to an accomplishment. But when you're waiting for something to happen, you have no choice but to distract yourself with other, little goals and wait. You're static. You sit. You wait. You hope and then lose hope and then hope again because it feels better than being hopeless.

I've been in survival mode lately. I think I've just about adjusted to dog mom life. I know Bronx's needs and I meet them accordingly. He's a great dog and even though he exhausts me sometimes, I totally can't picture life without him now. I'm so glad I rescued him and based on the intensity of his affections, he's pretty glad too.

The survival comes from battling spring sickies and trying to keep my head above water with work. I'm slated to run Broad Street in May but have developed an intense pain in both legs. I'm worried it might be a stress fracture which means I can't run. I'm doing a 5K this weekend to see how it goes. If I'm in too much pain I'm going to have to back out of the Broad Street Run. That is something I DO NOT want to do, but I obviously can't run 10 miles if I can't run 3.

I should probably stick to writing things.

In the spirit of needing little goals while I wait on the big ones. I've started a list of the new goals for this first half of 2015:

1. Bought a french press...going to make cold brew coffee with it. Why? Because it's delicious.
2. Attempt to do living room yoga 3 mornings a week...then enjoy cold brew coffee.
3. Train Bronx to do more tricks because he's a smart Boxer and needs to be mentally stimulated
4. Learn 3 new recipes a month. I have an actual oven now and I'm not afraid to use it
5. Get back to learning how to code websites

Sounds like a good start. Baby goals since my two major goals have been met (Apt in South Philly and Bronx the Boxer).

Still hoping for that journalism job. Ah, and my green Kia Soul. But I'm willing to push the car goal back to 2016.